Edinburgh is not only the capital of Scotland, but an ideal destination for tourists to visit and enjoy. This handsome and regal city holds the rare distinction of being named a UNESCO World Heritage Site, which ensures that Edinburgh's historic centre will be preserved for generations to come. What makes the Scottish capital so appealing to visitors is that it manages to retain a small and compact feel without seeming overcrowded. Edinburgh's vast gardens and green spaces provide the city with ample room to breath and account for its overwhelming photogenic qualities that keep tourists coming here all year round. 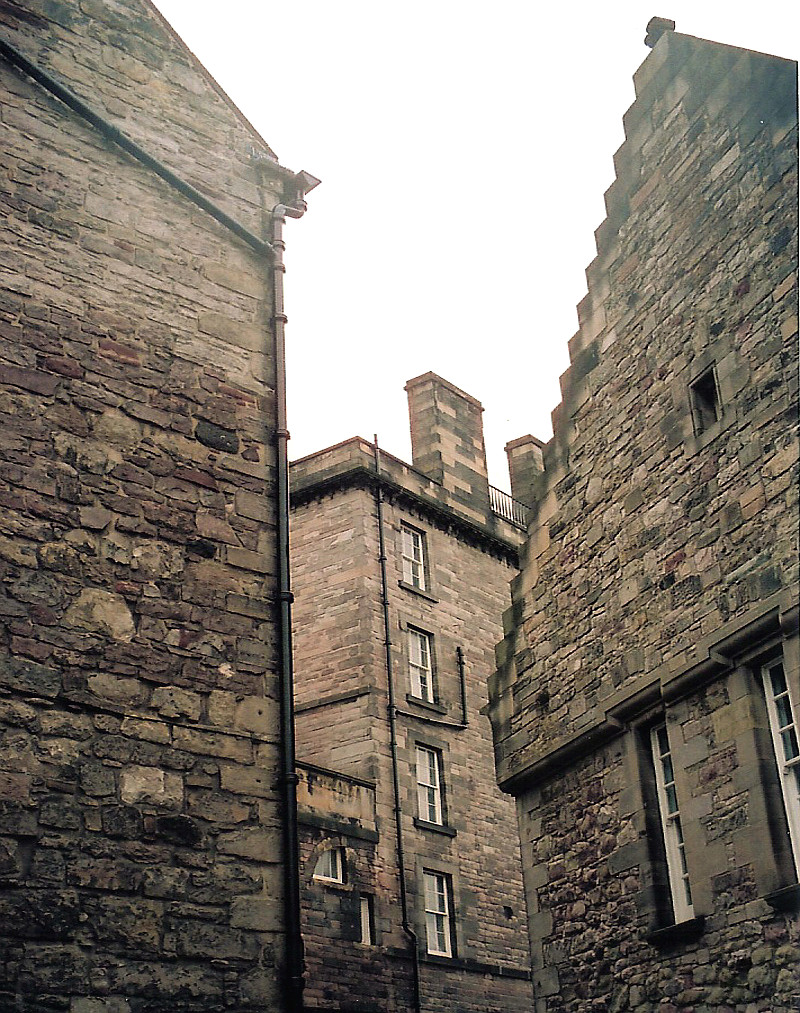 The city of Edinburgh is roughly split between two major neigbourhoods - the Old Town and the New Town. The Old Town sits below Edinburgh Castle and retains the cities original medieval layout and is still home to numerous well preserved Reformation-era buildings. The neighbourhood is characterised by a series of crooked and winding streets and is roughly defined by the area directly south of Edinburgh Rail Station. North of the station is the New Town, which was built in the 1800's as a solution to the overcrowding in the Old Town area. Established using a grid-like street layout, the New Town features rows of beautiful Georgian-era buildings along decidedly roomier streets than you will find in the Old Town area. The National Museum of Scotland and the Scottish Parliament Building are both located in this section of the city as well as St. Giles Cathedral. This area was originally built along the main roadway leading down from Edinburgh Castle through the fortified city walls and gates that protected the entrance to the castle. Along with the rail station, the two different areas are separated by the Princes Street Gardens. Walking along the gardens is a popular activity for both locals and tourists as it provides excellent sweeping views of Old Town and New Town. Princes Street Gardens also sits under the shadow of Edinburgh Castle. 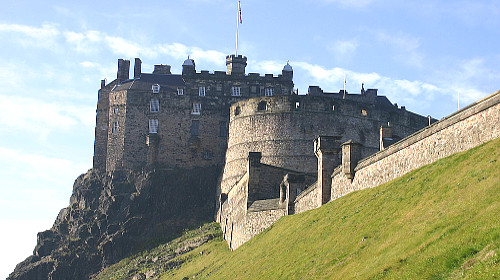 Edinburgh Castle and The Royal Mile

Elevated on a volcanic mound, it stands proudly above both the Old and New Town. The castle is by far Edinburgh's most visited attraction and indeed one of Scotlands most famous sites. A castle has existed on this site since 900 BC and has provided shelter to countless Scottish monarchs over the past thousand years. Today, Edinburgh Castle is a sprawling compound comprised of numerous points of interest. Highlights of the destination include the Scottish National War Memorial, National War Museum, Great Hall, Royal Palace and the Scottish Crown Jewels.

From Edinburgh Castle, the citys Royal Mile and Grassmarket are easily accessible. Officially known as Edinburgh's High Street, the Royal Mile stretches eastward from the historic Edinburgh Castle to the ultra-modern Scottish Parliament building. Along the way, the street is studded with other famous sites like St. Giles Cathedral and The Real Mary Kings Close. Nearby Grassmarket is also an Old Town mainstay and is the famous medieval market square where town executions used to take place. Today, Grassmarket is a bustling tourist haven filled with scenic shops as well as excellent cafes and restaurants.

Visitors to Edinburgh should be sure not to focus all their attention on the old part as the New Town and its surrounding areas contribute to many of Edinburgh's most scenic locations. Princes Street, which runs parallel to the Royal Mile, is the cities main shopping thoroughfare and also doubles as a great introduction to new section of the city. Further north of Princes Street is the National Portrait Gallery of Scotland. Housed within a beautifully preserved Victorian Neo-Gothic palace of a building, the gallery features paintings and artwork covering the history of Scotland from the 1600's to the present. To view life in Edinburgh from an 18th century perspective, head west from the gallery along Queen Street Garden to Charlotte Square. This is the best preserved square in the New Town and also lays claim to the Scottish National Trust Georgian House that is open to the public. Offering a trip back in time, the Georgian House has been fitted and furnished to strict 18th century standards down to the last detail, allowing visitors to step into the atmosphere of one of towns early residences.

Outside of Edinburgh's city centre, the Royal Yacht Britannia in Leith is proving to be a popular local attraction. The Britannia was the royal families home away from home for over 40 years, the Britannia took The Queen around the world for diplomatic meetings, holidays and more. Now permanently docked in Edinburgh, visitors to the Royal Yacht have access to five of its decks and can catch a glimpse of how the Royal Family lived aboard the Britannia. Leith is also home to a number of excellent restaurants and beautiful promenades looking over the sea that should not be missed while you are visiting the area. 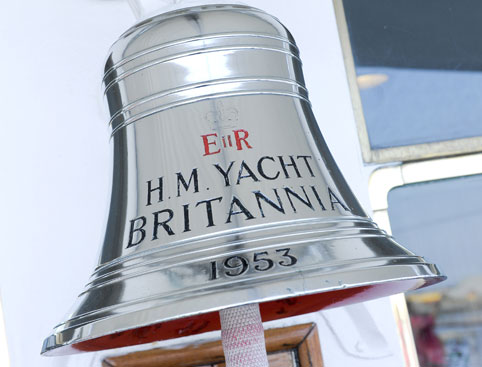 Within Edinburghs city limits are dozens of additional places of interests to discover. This UNESCO World Heritage Site is a city of contrast, where medieval market streets run into stately Georgian squares and emerald hills brush up against the blue sea. Regardless of which of its stunning features you find most appealing, Edinburgh is definitely a city worth visiting. 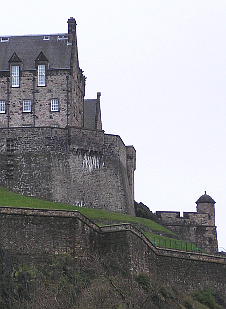